Composition in Form and Space

For English artist Henry Moore (1898-1986), a sculpture was a composition in both form and space. He considered it important to see all around the sculpture as well as into and through it. 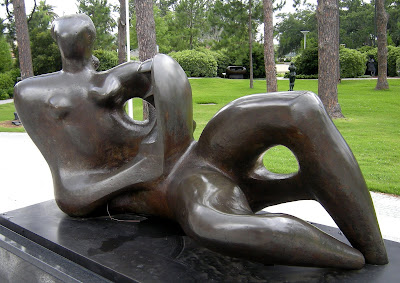 Moore could develop such a vision of a sculpted form by initially working with a small plaster model, or maquette.

"You can turn it around as you shape it and work on it without having to get up and walk around it, and you have a complete grasp of its shape from all around the whole time," Moore once remarked. "But all the time that I'm doing this small model, in my mind it isn't the small model that I'm doing. It's the big sculpture that I intend to do." 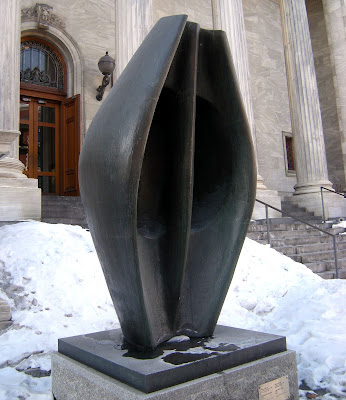 By handling and manipulating a hand-sized model, a sculptor gets a solid shape inside his or her head, whatever the sculptor's ultimate intended size. 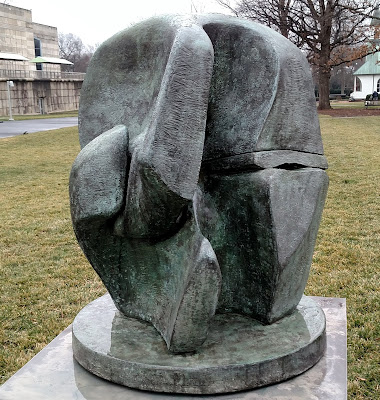 "This is what the sculptor must do," Moore insisted. "He must strive continually to think of, and use, its full spatial completeness." 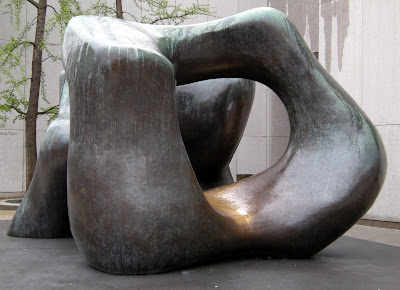 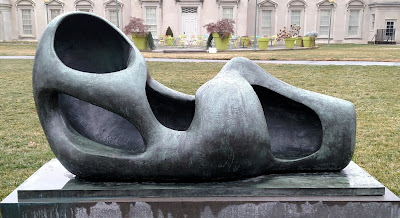